On 19 December 2016,  Anti-Trafficking National Coordinators of Albania, Montenegro and Kosovo declared commitment of their institutions in ensuring the application procedure of Unified Standards Action for identification, assisted voluntary, return and Protection of Victims, Victims possible trafficking with special focus on protection of children on the move. 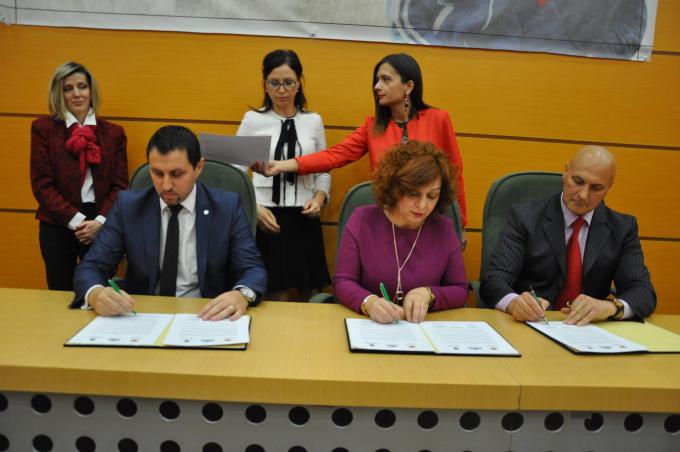 This important event is part of the successful completion of the second phase of the regional project Mario – that focuses protection for children on the move, with the implementing partners Save the Children in Albania and Terre des hommes Albania and Kosovo.

During the six years implementation, the project established and strengthened a national and European advocacy platform and brought to the attention of governments, structures and professionals, the phenomenon of children on the move and their need to be protected.

The unified protocols and standard procedures, designed and agreed by the involved countries, create the basis of the implementation of bilateral protocols between Albania, Kosovo and Montenegro, thus fulfilling the agreements between countries on the ‘Cross border Police Collaboration’.

Unsafe movement of children across borders in the region, including Albania, Montenegro, Kosovo, Macedonia and Greece, leads to the exploitation of children for forced labor, begging and trafficking, which remain critical phenomena despite of the measures taken by each country.

As we express our gratitude, we must never forget that the highest appreciation is not to utter words, but to live by them. John F. Kennedy